In celebration of World Book Day, we’ve racked our brains for our top 10 favourite reads that we think all you little bookworms will absolutely love!

Whether you’re looking to be transported into a magical world of fantasy, flung into the middle of an action-packed plot, or just up for a good old giggle, we are sure you’ll find something to your taste on our Top 10 World Book Day Reads – you may have even read some already!

1. Harry Potter by J.K Rowling
Harry Potter thinks he is an ordinary boy – until he is rescued by a beetle-eyed giant of a man, enrols at Hogwarts School of Witchcraft and Wizardy, learns to play Quidditch and does battle in a deadly duel. The reason: Harry Potter is a Wizard! 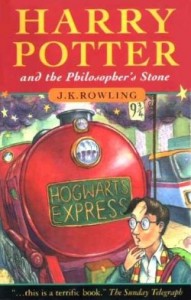 2. BFG by Roald Dahl
Every night, when the world is sleeping, big gruesome giants guzzle up whoppsy-whiffling human beans. And there’s only one giant who can stop them – the BFG. He’s the kindest giant there is and, with his friend Sophie in his top pocket, he sets out to rid the world of the Bloodbottler, the Fleshlumpeater and all their rotsome friends forever! 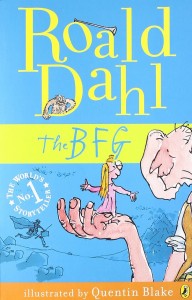 3. The Story of Tracy Beaker by Jacquline Wilson
Tracy Beaker’s not exactly sure what her mother does, because Tracy has been in foster care for as long as she can remember. She has a picture of her mother, who’s pretty enough to be in movies, so maybe she is. And maybe one day Tracy’s mother will show up and reclaim her long-lost daughter, and together they’ll have fabulous adventures. Then again, maybe she won’t. In the meantime, Tracy’s doing everything she can to take care of herself–even though she has to share her birthday cake with silly Peter Ingenham just because they have the same birthday . . . and even though the other girls she lives with are mean and nasty and rude and horrible. Mostly. Then a journalist shows up to write a story about their orphanage, and she and Tracy strike up a special friendship. 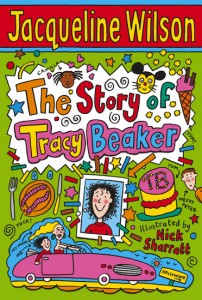 4. Gangsta Granny by David Walliams
Ben is bored beyond belief after he is made to stay at his grandma’s house. All she wants to do is to play Scrabble, and eat cabbage soup. But there are two things Ben doesn’t know about his grandma: she was once an international jewel thief and she has been plotting to steal the crown jewels. Now she needs Ben’s help. 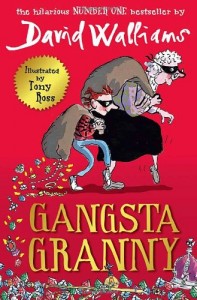 5. The Cat in the Hat by Dr. Seuss
When the Cat in the Hat steps in on the mat, Sally and her brother are in for a roller-coaster ride of havoc and mayhem! The Cat can rescue them from a dull rainy day, but it means lots of thrills and spills along the way. 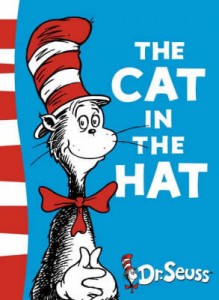 6. Diary of a Wimpy Kid by Jeff Kinney
In book one of this debut series, Greg is happy to have Rowley, his sidekick, along for the ride. But when Rowley’s star starts to rise, Greg tries to use his best friend’s newfound popularity to his own advantage, kicking off a chain of events that will test their friendship in hilarious fashion. 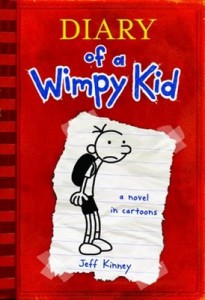 7. The Chronicles of Narnia
Step into a world of eternal winter; where there are more talking animals than people; and where battles are fought by Centaurs, Giants and Fauns. 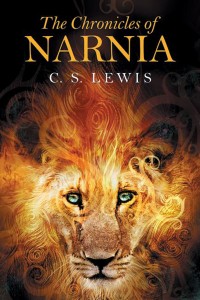 8. A Series of Unfortunate Events by Lemony Snicket
In The Bad Beginning the three youngsters encounter a greedy and repulsive villain, itchy clothing, a disastrous fire, a plot to steal their fortune and cold porridge for breakfast. Then again, why trouble yourself with the unfortunate resolutions? 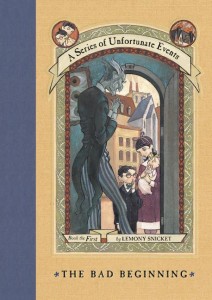 9. Horrid Henry by Francesca Simon
Horrid Henry is rapidly establishing himself as a character children love to hear about. These four tales of a very naughty boy, his maddeningly good little brother Perfect Peter, and Moody Margaret, all show him wreaking havoc. 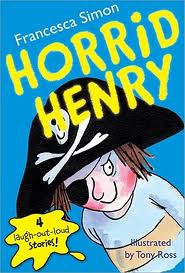 10. Charlotte’s Webb by E.B White
This is the story of a little girl named Fern who loved a little pig named Wilbur and of Wilbur’s dear friend, Charlotte A. Cavatica, a beautiful large grey spider. With the unlikely help of Templeton the rat, and a wonderfully clever plan of her own, Charlotte saves the life of Wilbur, who by this time has grown up to be quite a pig. 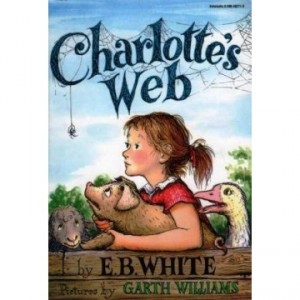 …And for the grown-ups!

Wish You Were Here by Lynn Russell and Neil Hanson
Rich in period detail and highly evocative, Wish You Were Here! tells the story of seven women who worked as redcoats in Butlin’s Golden Age. It’s all here: Laughter and tears, hardships and heartbreaks, loves and losses of their lives in and out of the holiday camps, and above all the lifelong friendships they formed with each other and those who also worked or holidayed there. 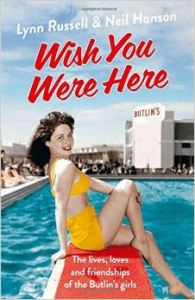 What are your top 10 favourite reads? Maybe one of them has inspired your World Book Day costume! We’ve already seen lots of fantastic photographs sent in from today and would love to hear from you too! Send your comments or photos to us @butlins or on our Facebook page.