A beautiful ocean, fresh sea air and plenty of space to play… the essential ingredients of a brilliant family break! All three Butlin’s resorts are right next door to some of the UK’s most beautiful beaches…

Bognor Regis, known for its lovely sand and shingle beach, where your little ones will spend hours collecting shells. Minehead, a gorgeous golden sand beach, perfect for a ‘who can build the best sandcastle’ competition. Last but by no means least we have Skegness, located on the coast of Lincolnshire with it’s sandy beach and it’s blue ocean great for paddling in the sea. 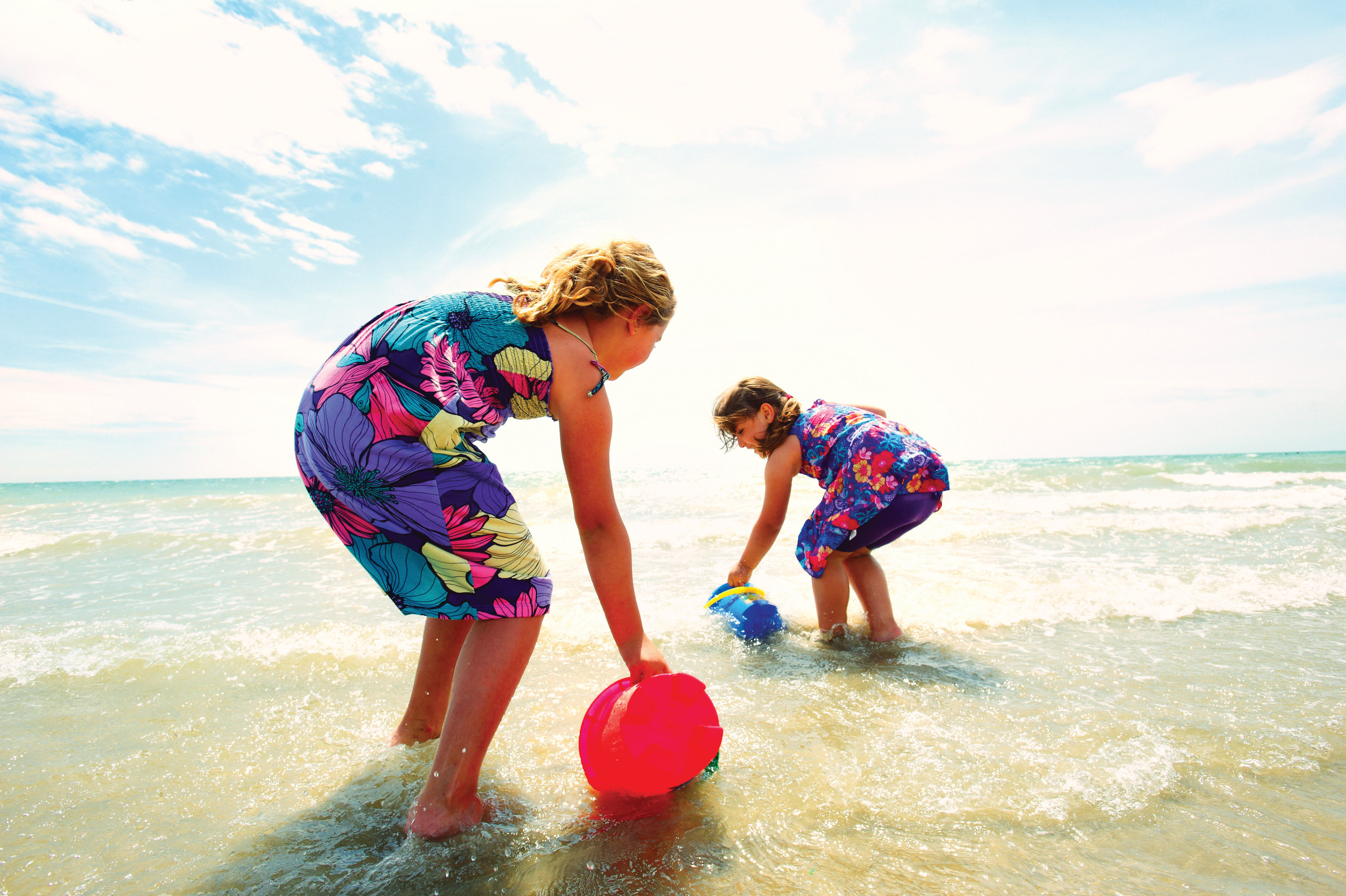 We love all three of our beaches and wanted to share some of their best features and facts with you: 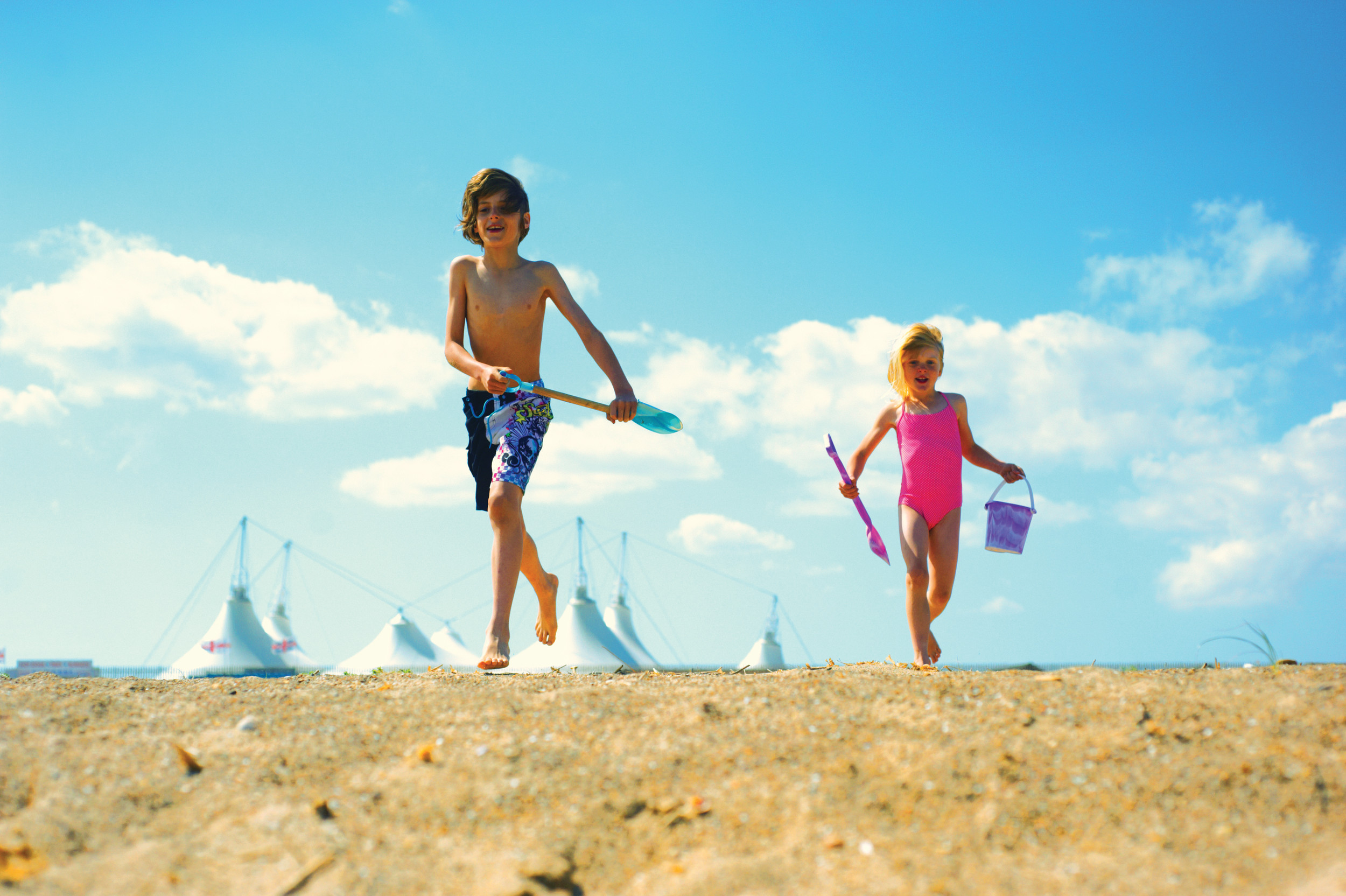 If you’re coming to Butlin’s this summer, make sure you spend some time on one of these glorious beaches with your family and friends. Don’t forget to share your #SummerofButlins photos with us on Facebook, Twitter and Instagram!