Billy’s idea for the holiday camp came to him during a stay at Barry Island in the early 1920s. It was here that he saw how families were treated when they were staying in small independent boarding houses. Families at the boarding houses were asked to leave after breakfast, could return for lunch but were again asked to leave until it was time of dinner. Billy felt that ‘when the weather was fine this routine became acceptable, but when it rained life became a misery’.

Having grown up in Canada Billy remembered his visits to a camp at Lake Ontario and thought ‘one day I’ll build a camp like that here in Britain, with the same happy atmosphere. But it will have more indoor facilities to allow for the British weather’ and so the idea of Billy’s camps were born. 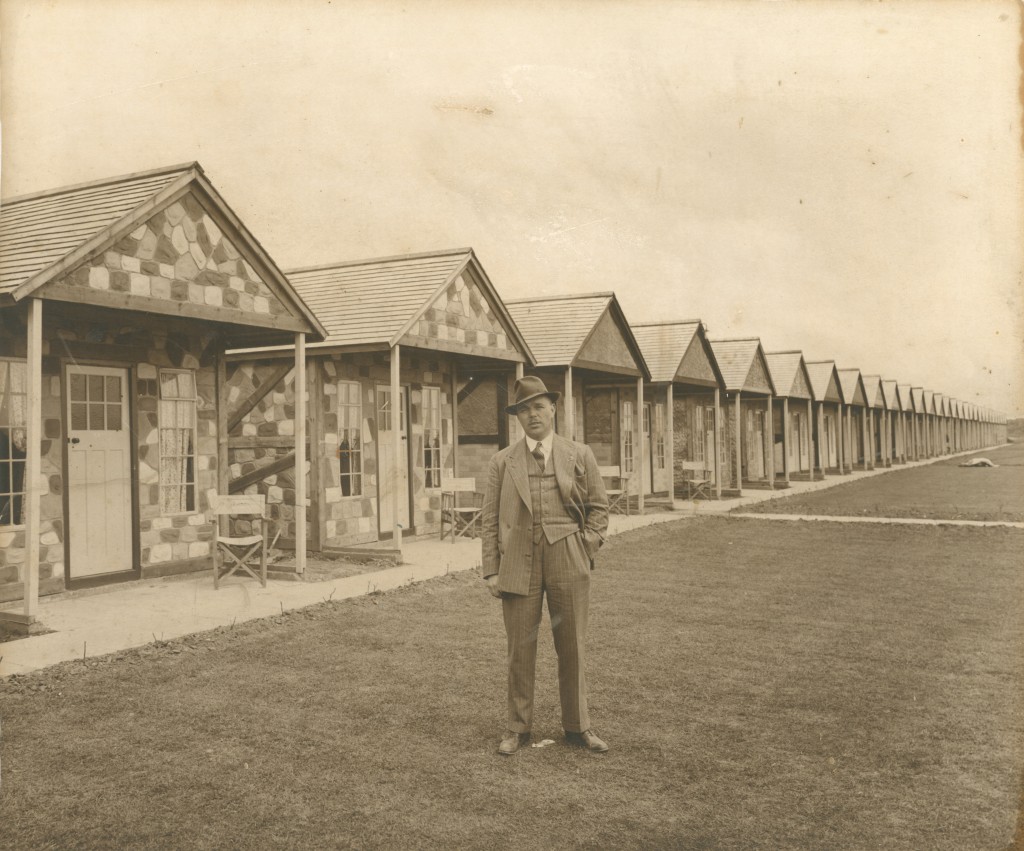 A decade or so later Billy’s camps evolved becoming completely self contained holiday villages catering for families and young children. Billy wanted to create ‘chalets set in landscaped gardens and plenty of indoor and outdoor sports and entertainment facilities’. Billy designed the first chalets himself adding lots of little details to their design to make them feel homely. The exterior walls of the chalets were painted in bright colours and the curtains were made from a material with a little yacht design on them. 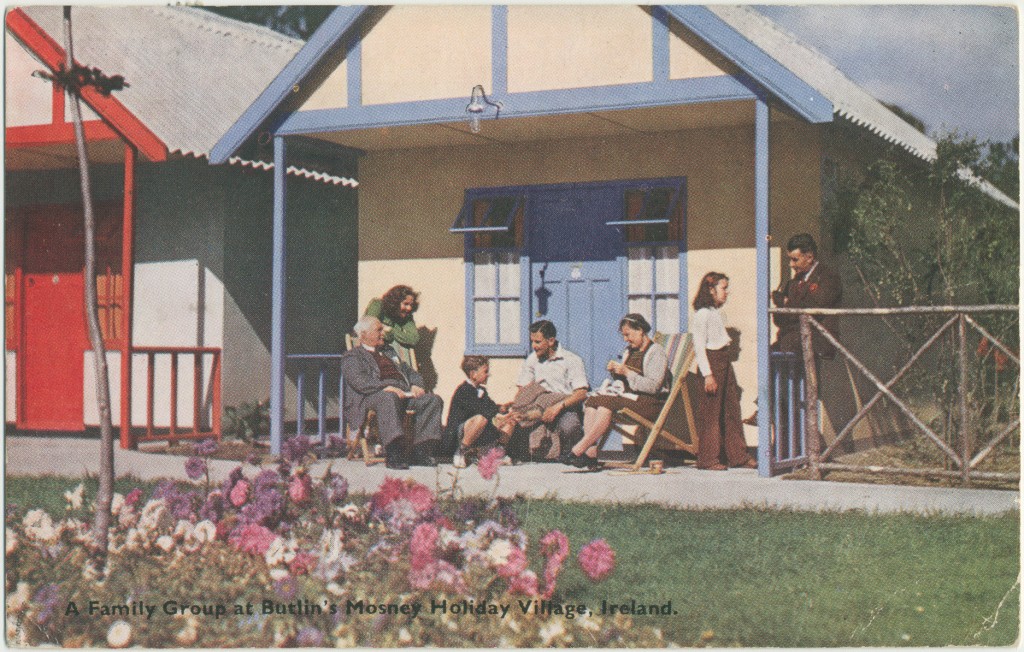 As a family being able to stay in one of Billy’s chalets was revolutionary, unlike the boarding houses of previous years, families were given their very own private, lockable space meaning they could come and go as they pleased. Billy even employed Chalet maids to make the beds and tidy up the chalets, so that the camper didn’t have to.

Accommodation at Butlins has always constantly evolved, from traditional chalets, to the introduction of self catering apartment to new hotels. One thing that has always remained close to our hearts is the idea of creating accommodation to suit family’s needs. That’s why we have worked closely with Mumsnet to create new style chalets kitted out for the 21st century family.  These new style chalets are the ultimate place to stay and play with balconies and verandas, open-plan living areas, L-shaped family sofas, giant board games, village greens, and children’s playgrounds… all designed to help hard-working families ‘unplug’ from day-to-day life.