Remember, Remember the 5th November! One of my favourite things about bonfire night has to be some of the spectacular firework displays going on. If you are out and about anytime over the next few days and into the weekend you will be sure to see a number of breathtaking displays up and down the country!

Here are some of our favourite fun facts about Fawkes and Fireworks! 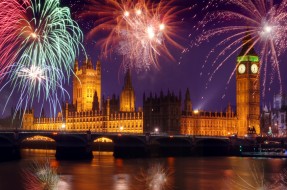 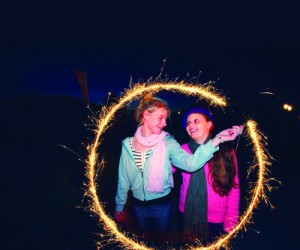 Here in Butlin’s Bognor Regis we are all looking forward to celebrating Bonfire night tomorrow with our very own firework display on resort soaring high above the skyline pavilion!

Whatever you are up too be sure to stay safe, have lots of fun and wrap up warm!