When you think of Billy Butlin you automatically think of him and his holiday camps which sprung up all across the UK between the 1930s and 60s. But did you know that he started out as a travelling showman?

Christmas 1922 finds Billy Butlin at Olympia’s Winter Circus in London. The Bertram Mill circus was the biggest winter circus in Britain, and this is where Billy Butlin has managed to rent a pitch for the season. So how is it Billy ended up here?

Having returned to Bristol from Canada in 1921 Billy started out his adult life as a travelling showman, having learned the ropes from his mother and her family, who had been showmen for many years.  Billy visited Olympia in the winter of 1921 after being told about it by other showmen; he then decided that the next year he would have a stall here. The cost for the pitch during the winter circus was £40, which at the time was a large sum of money. Billy knew that he would need to increase his income if he was going to afford the pitch at Olympia. 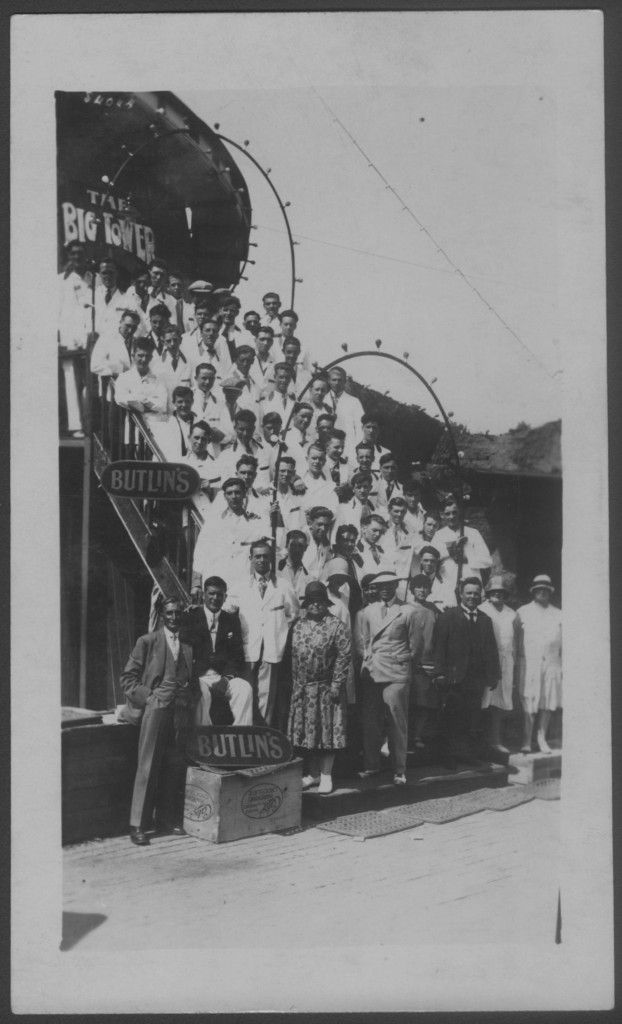 He did this by opening another hoop la stall; Billy then employed a young lad call Tom Bridgewater to run this stall whilst Billy ran the other. Doing this meant that Billy could now profit from two stalls rather than one. Being business minded, like Billy was he knew that to maximise his profit his stalls needed to stand out from the other showmen’s stalls at the country fairs. That summer Billy added Goldfish as prizes, painted his stalls red and white, as well as dressing himself and Tom in white coats embroidered with a B on the breast pocket. Dressing in a uniform meant that Billy’s stall stood out from the rest and looked more respectable against the other showmen who usually dressed in worn work clothes. 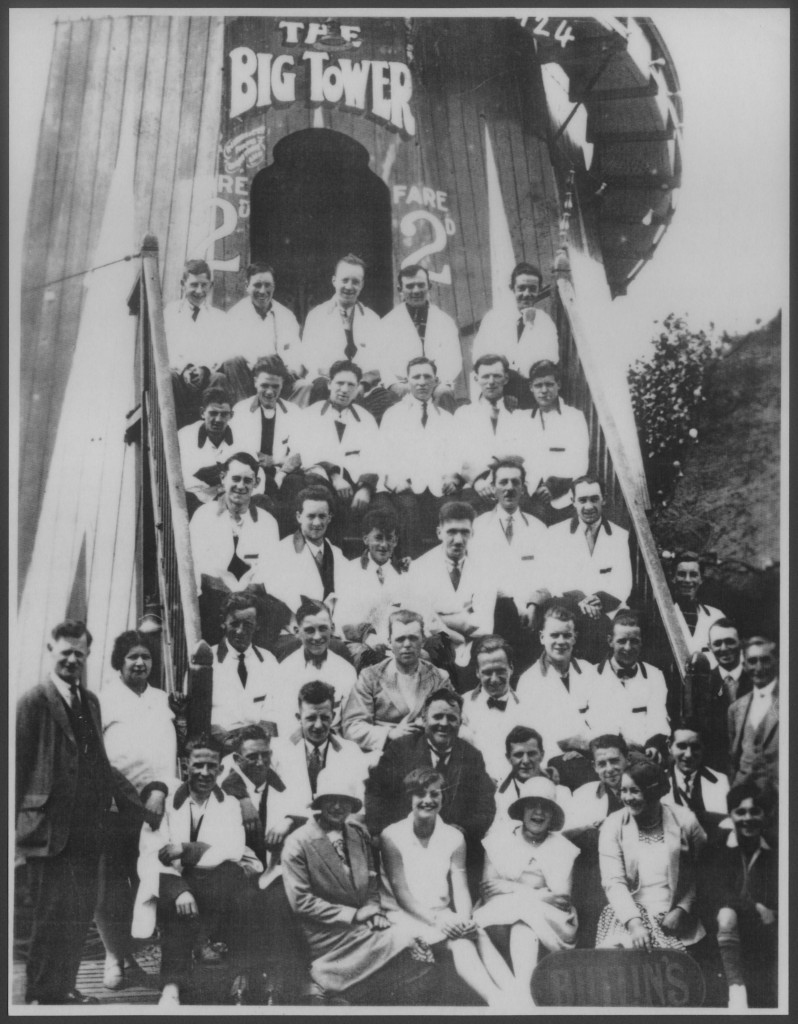 By the end of the summer season Billy’s plan had paid off, he now had the money for the pitch at Olympia. Once Billy had set up his stall at Olympia he quickly realised that this was no ordinary country fair, this was London and the customers were more sophisticated and harder to attract. To make his stall stand out Billy knew he needed some unique prizes. Billy visited a local pet shop and bought 100 budgerigars for two shillings each, these were going to be his special prizes.

At Olympia Billy kept the budgerigars in a large cage at the centre of his stall, this had the exact effect he was hoping for and quickly brought in the customers. Not only did Billy bring in new prizes he also changed the format of his stall slightly. Instead of customers trying to lasso prizes with rings, they could now attempt to throw balls into coloured bowls. Balls that landed in green bowls won small prizes, balls that landed in a blue bowls won a larger prize and the yellow bowls won a budgerigar.

That season Billy made a £200 profit, he continued to rent a pitch at Olympia over the next 10 years, expanding to incorporate dodgems, a big dipper and various other rides before eventually obtaining the sole rights to supply all the rides and main attractions at Olympia in 1933. 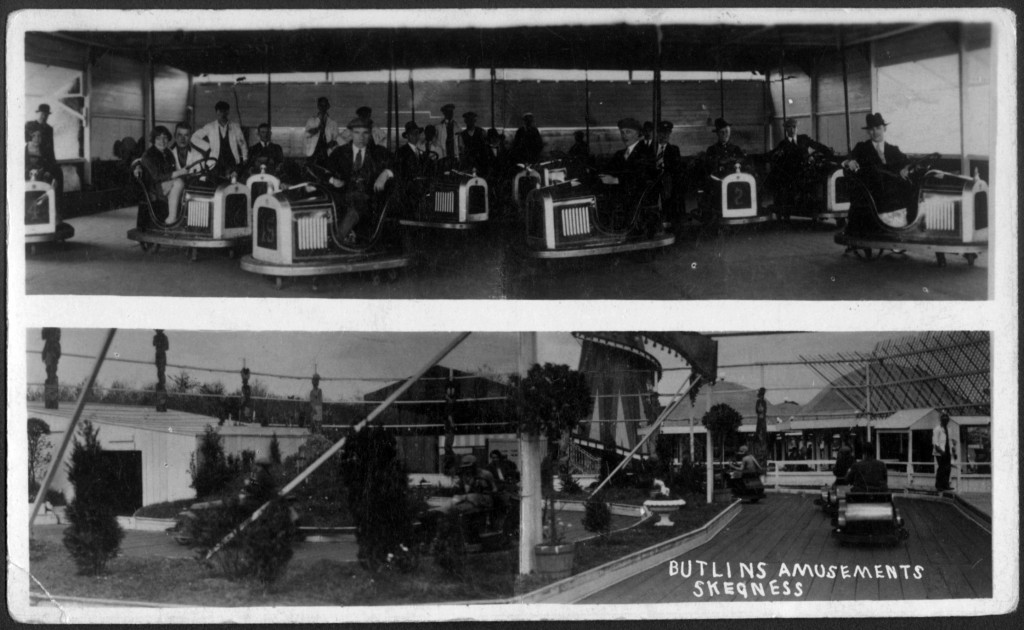