One of the most well-known and used technological inventions of the 20th Century is the television. We all have at least one television at home and as a nation we watch endless hours of television a day. 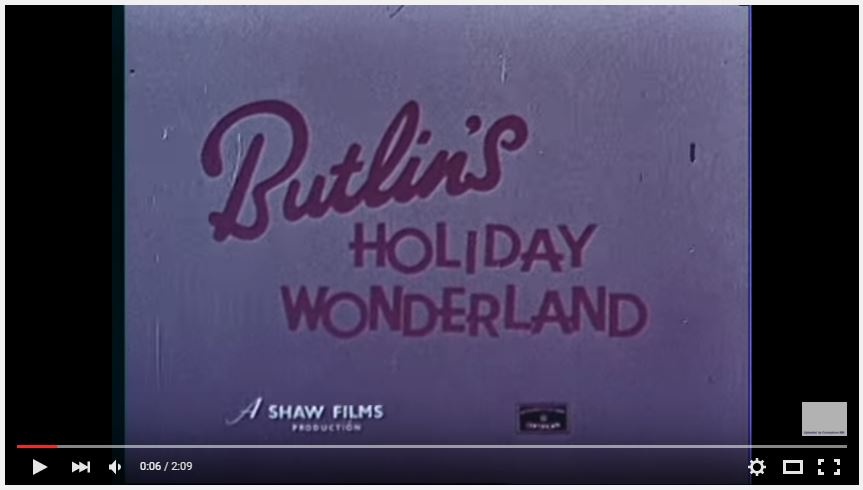 It could be said that Butlin’s was ahead of its time and it wasn’t until a few years later that Butlin’s began to see competitors advertising on TV.  Pontin’s started to advertise on commercial television, in January 1960 spending £2473 compared to Butlin’s spend of £142,889. Butlin’s was by far the largest advertiser in the ‘tours, travel agents and holiday resorts’ group making up over half of the spending for this category alone in January 1960.

Which the launch of commercial television this field of technology started to rapidly evolve. By the 1960s colour television was invented. The first scheduled colour television broadcast was in 1967 and by the end of the decade in 1969 both the BBC and ITV were both regularly broadcasting programmes in colour.  From this point on Butlin’s consistently continued to advertise on television, producing a number of adverts across the decades and TV advertising is still a method used within the business today.

So it would seem that our Billy was a pioneer in the use of commercial television to promote his company.