Every year the Butlin’s Sales & Marketing team take part in a challenge to raise money for our official charity, Great Ormond Street Hospital. Since 2015, we’ve raised an incredible £180,000 and 2016 saw us even more determined to keep the fundraising up, thinking of new and creative ways to do it. 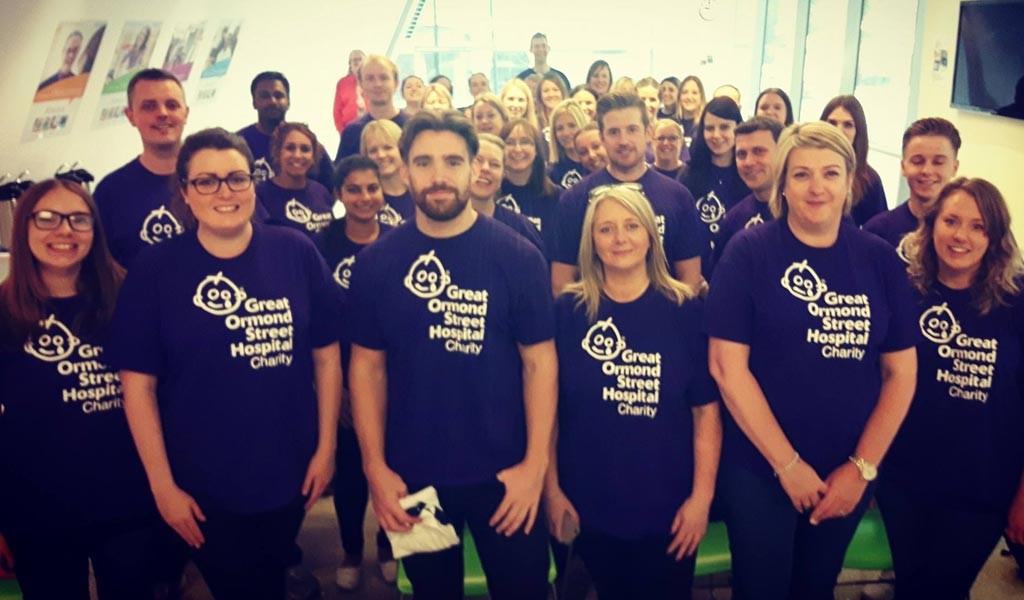 At Butlin’s, we love the element of surprise. Throw a bit of healthy competition into the mix and you’ve got our undivided attention. And that’s exactly what our ‘games master’ thought when he put together a secret team charity challenge that would keep us all on edge for the best part of three weeks…

So how did it all happen? Firstly, we were given a date and told we’d be taking part in a secret challenge that would raise money to fund a Play Team member at GOSH.

The Play Team do such an amazing job helping young patients to not only understand their own medical procedures but importantly to make their hospital experience as easy and happy as possible. So with that in mind, we were all securely on board to make this year’s fundraising task a special one.

As the weeks went by and our curiosity grew, we received another email. We were being split into 8 teams of 5 and the first part of our mission was revealed. We needed to raise £250 within our teams and anything over that would give us an advantage on the day.

Regardless of our attempts to crack the challenge (including endlessly badgering the ‘games master’), it didn’t work. But as the date arrived, each team had smashed their £250 target, some teams by over an amazing 600%, and so we were ready and willing to take on whatever awaited us.

Okay, enough with the suspense. 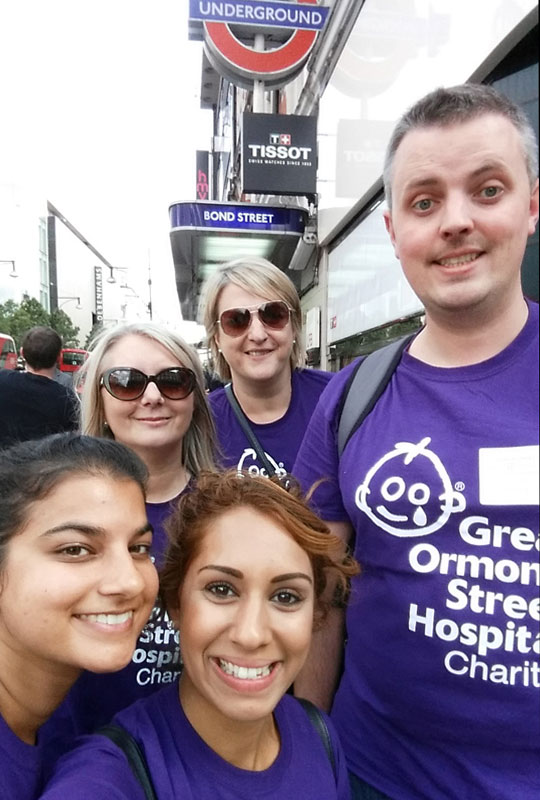 Our charity challenge was a human Monopoly style mission which saw 8 purple-GOSH-t-shirt-wearing teams race around London in the bid to get as many points as possible within 5 hours.

Of course it wasn’t possible to hit every single location, all of which varied in the number of awarded points, so strategy planning was given before we set off at 11am; divided into our teams, we huddled around maps of London planning the best route to take.

What were the rules? 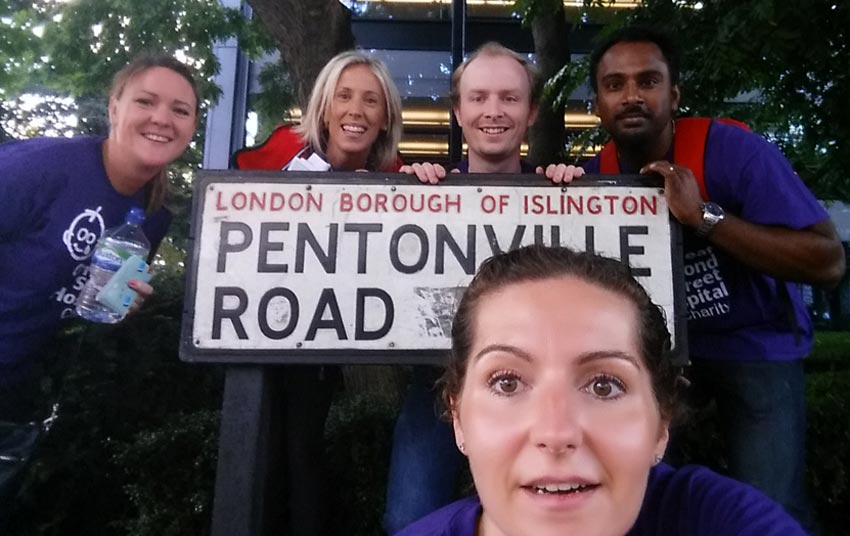 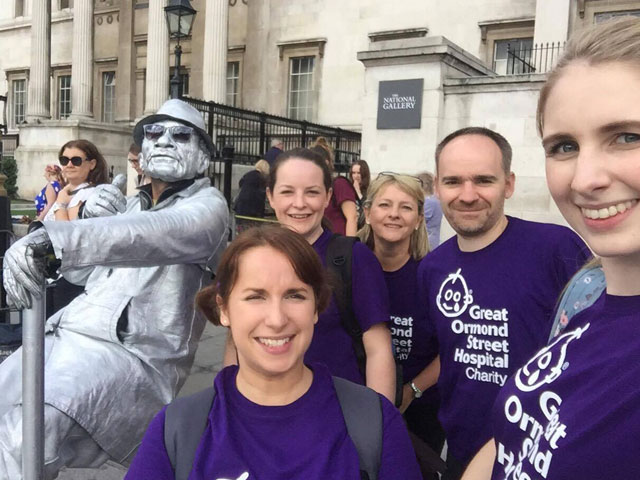 And so the challenge commenced! 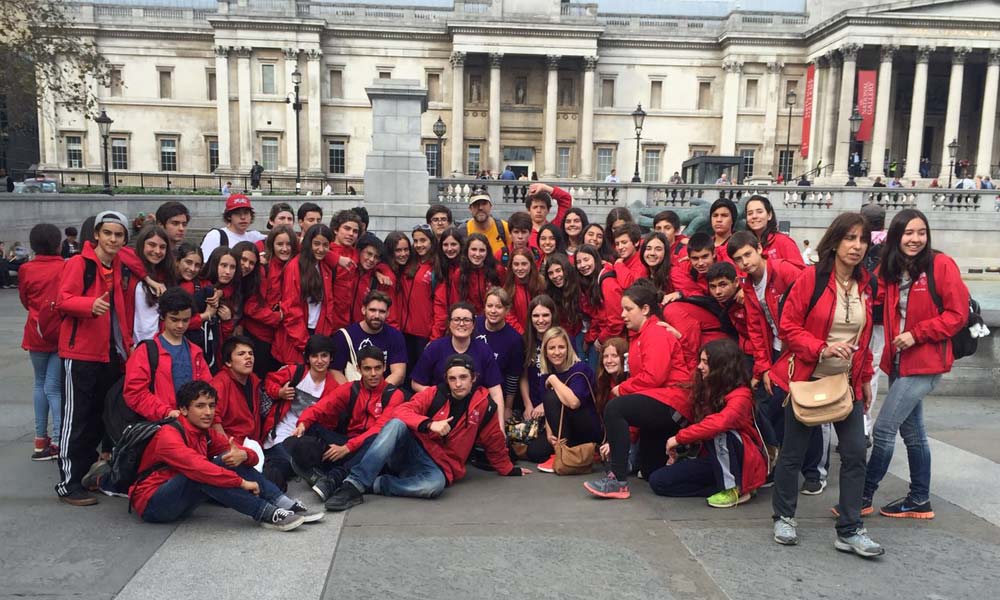 Can you spot Team H? 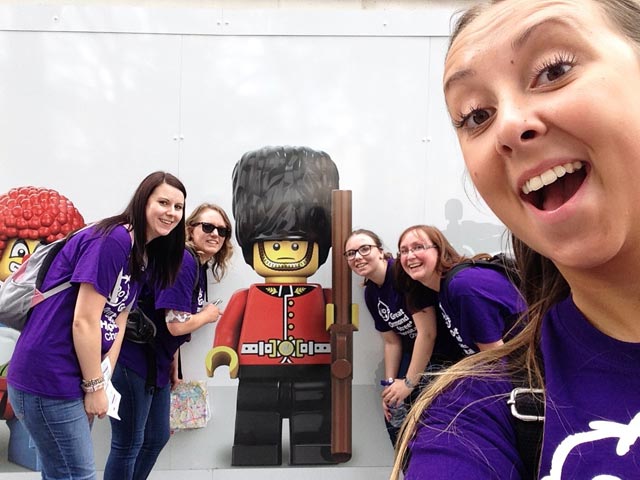 Arriving back at GOSH, tired, sweaty and with achy legs, we got the opportunity to listen to a lady whose poorly daughter had been successfully treated at GOSH over the past few years. It reminded us why we raced around London, not to win but to raise money and spread awareness for an incredible charity that so many people hold close to their hearts.

It reminded us why we take part in annual challenges to fund items of machinery, team members, hospital beds, anything that is needed to make the lives of those who need help from GOSH just that little bit better.

Jacqui from Team D said ‘I really didn’t care about winning, the team were amazing and having met at the hospital before and after the challenge made it all so real and worthy.’ 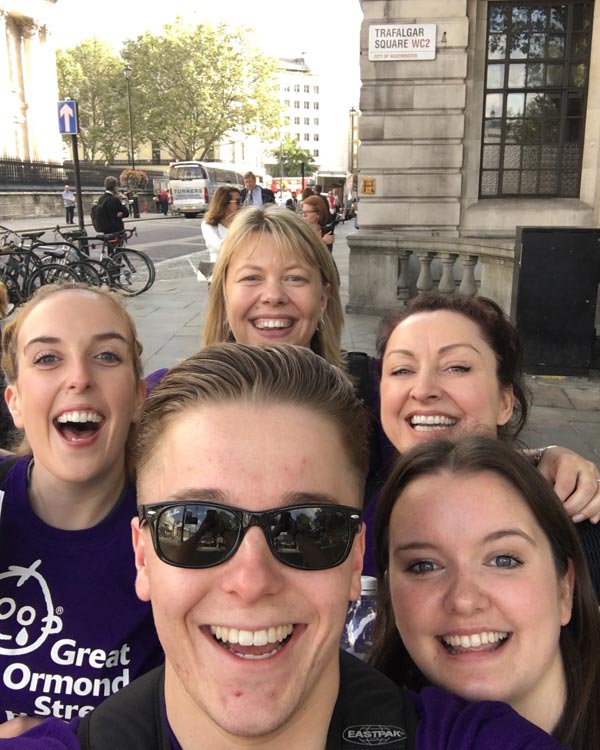 Harriet, Partnerships Account Manager at GOSH said ‘I want to say a huge thank you and congratulations to the Butlin’s team for completing this fun challenge in aid of Great Ormond Street Hospital Children’s Charity. It was brilliant to see the teams being so competitive in their mission to raise a phenomenal amount for GOSH – whilst having a really fun time with their colleagues!’ 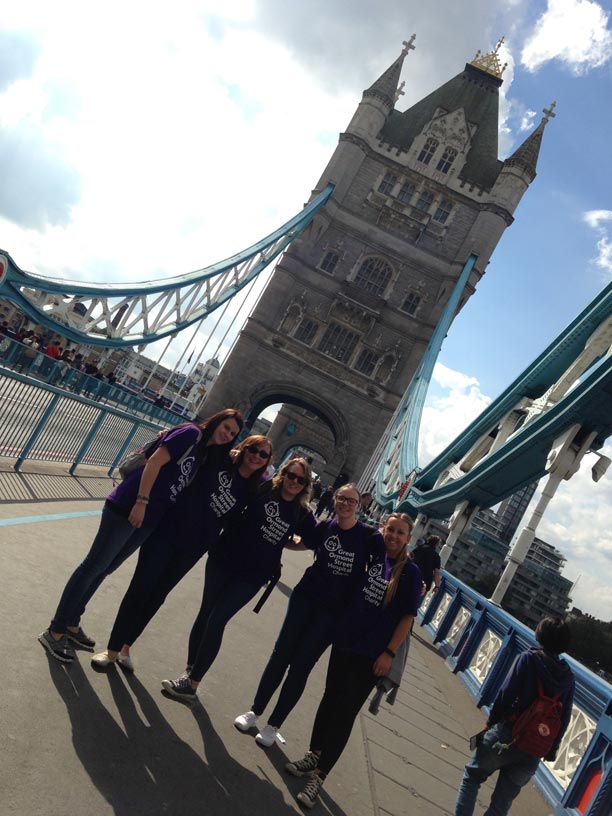 Team C at ‘the Waterworks’

So it’s safe to say everyone who organised and took part in the Butlin’s and GOSH Secret Challenge had a truly brilliant day. We’re so proud to have raised over £11,500 on this challenge alone and we can’t wait to see what next year brings us!

Oh, and we can’t forget to congratulate Team H, the winners of the day who scored 460 points. Here’s a photo of them looking delighted… 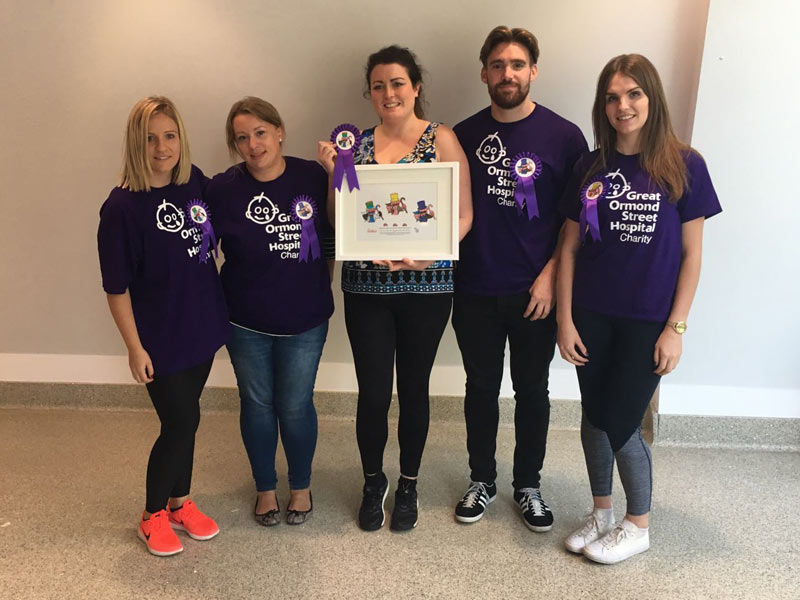